A report by a panel of inquiry set up by Lagos governor Babajide Sanwo-Olu, which was leaked last month, listed 11 civilians that it said had died on Oct. 20, 2020, after soldiers and police officers opened fire. The document said the events at the Lekki Toll Gate in Lagos, one of the main venues for last year’s largely leaderless demonstrations against police brutality, could be described as a “massacre.”

The panel’s findings are “totally unreliable and therefore unacceptable,” the Lagos state government said in a white paper released on Nov. 30. There “was no massacre” at Lekki Toll Gate and no evidence that security officials killed anyone as they dispersed demonstrators, it said.

Protests against the police’s Special Anti-Robbery Squad, which started in early October last year, spread through much of Africa’s most populous country, becoming one of the sternest tests to President Muhammadu Buhari’s authority. While the head of state agreed to disband the widely hated police unit, the rallies continued and drew a more forceful response from the government.

Lagos state’s reaction that the panel’s investigation contains “fundamental inconsistencies” matches that of the federal government. “We reject the notion that our soldiers and policemen massacred innocent Nigerians at the Lekki Toll Gate,” Information Minister Lai Mohammed said in a news conference on Nov. 23. 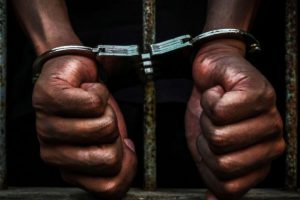 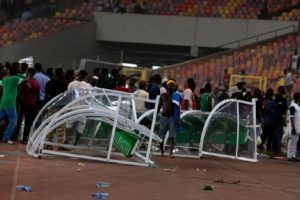 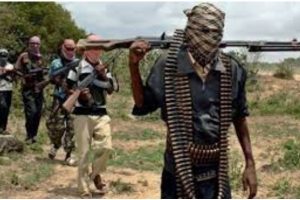 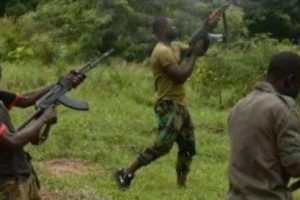 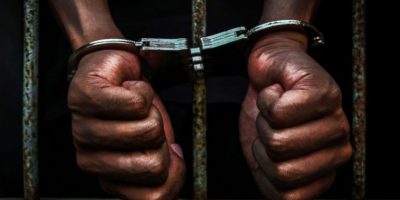 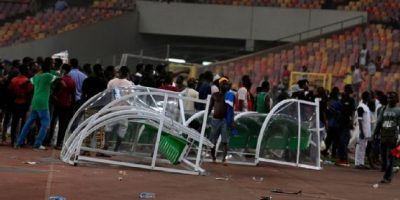 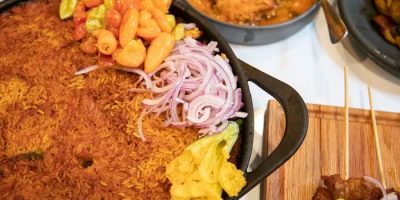 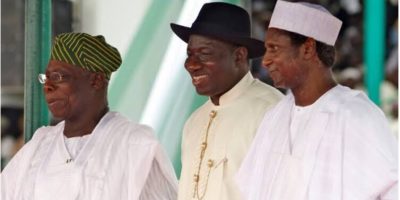 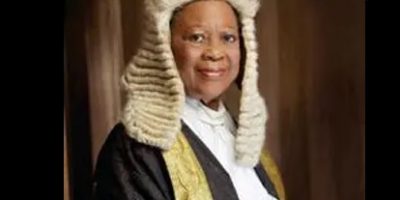 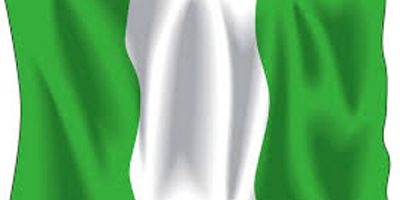 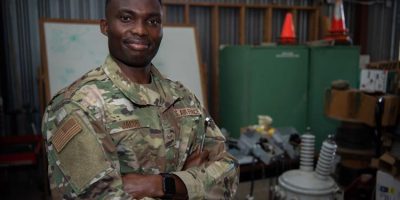 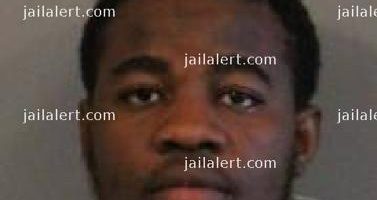